Bak-kut-teh is a herbal soup dish popular among Hokkien immigrant groups in Malaysia. It is widely assumed to have originated in Klang. Bak Kut Teh is famous in Malaysia and Singapore, where there is a large Hokkien population.

At its most basic, the dish consists of juicy pork ribs simmered in a complicated broth of herbs and spices which includes star anise, cinnamon, cloves, dang gui, fennel seeds, and garlic for hours. Despite its name, the meal contains no tea; the term alludes to a strong Chinese tea that is frequently served alongside the soup in the idea that it dilutes or dissolves the excessive quantity of fat ingested in this pork-laden dish.

Laksa Sauces
Sarangyan Laksa SauceLaksa is a popular Malaysian cuisine that originated as a noodle dish in Nanyang. Every state has its own variety and concept of ..
RM12.90
Ex Tax:RM12.90
Add to Cart
Add to Wish List Compare this Product
Buy Now Question 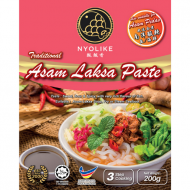 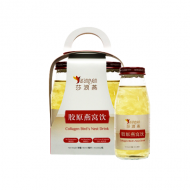 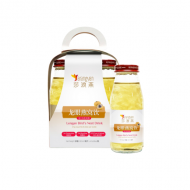 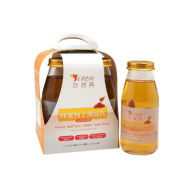 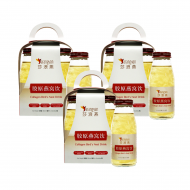