Call us now
Ask a question 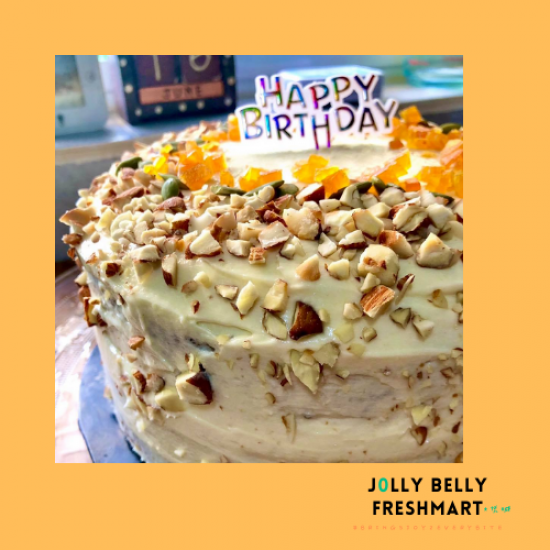 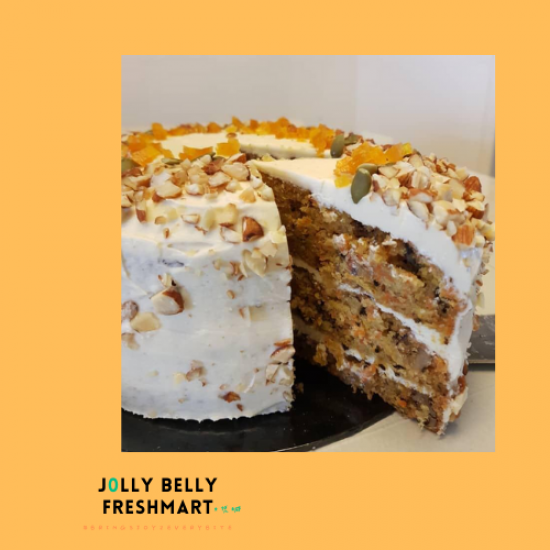 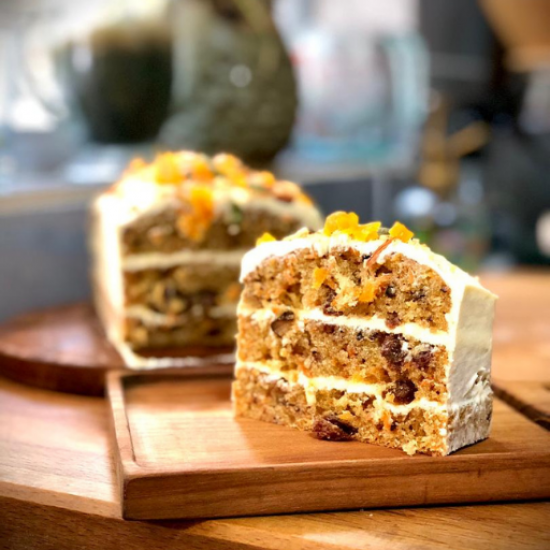 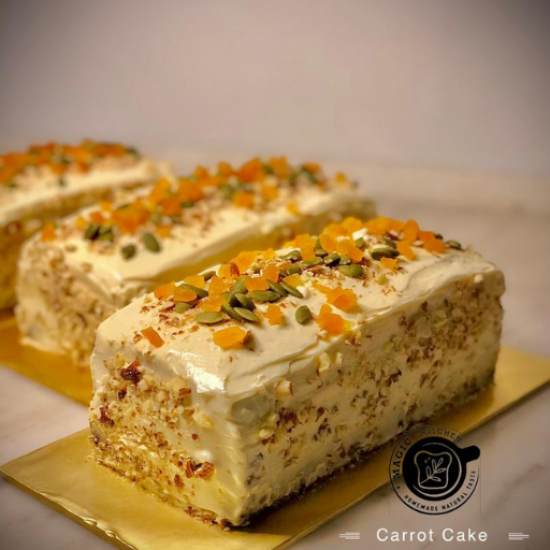 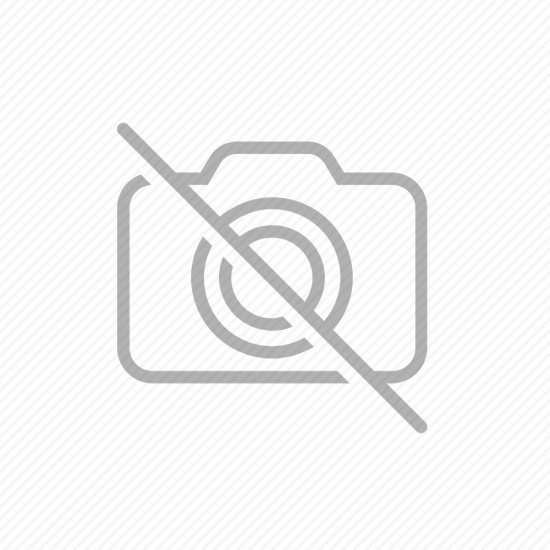 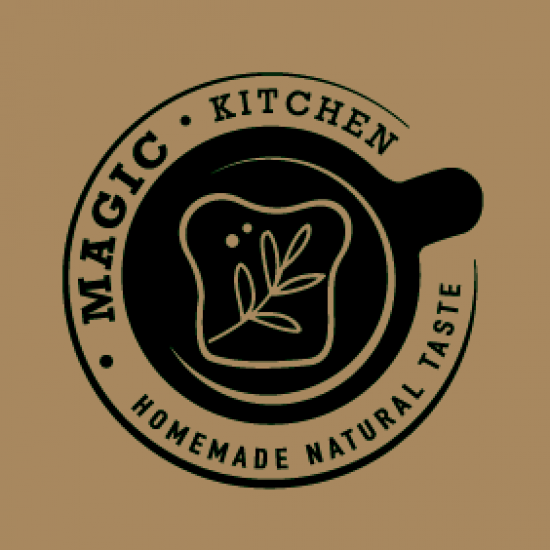 The origins of carrot cake are disputed. Published in 1591, there is an English recipe for "pudding in a Carret(sic) root" that is essentially a stuffed carrot with meat, but it includes many elements common to the modern dessert: shortening, cream, eggs, raisins, sweetener, spices, scraped carrot, and breadcrumbs.

Many food historians believe carrot cake originated from such carrot pudding eaten by Europeans in the Middle Ages, when sugar and sweeteners were expensive and many people used carrots as a substitute for sugar. Variations of the carrot pudding evolved to include baking with a crust , steamed with a sauce, or molded in pans with icing.

In volume two of "L'art du cuisinier" (1814), Antoine Beauvilliers, former chef to Louis XVI, included a recipe for a "Gâteau de Carottes", which was popular enough to be copied verbatim in competitors' cookbooks. In 1824, Beauvilliers had published in London an English version of his cookbook which includes a recipe for "Carrot Cakes" in a literal translation of his earlier recipe.

Another 19th-century recipe comes from the housekeeping school of Kaiseraugst . According to the Culinary Heritage of Switzerland, it is one of the most popular cakes in Switzerland, especially for the birthdays of children.

Pre-order this delicious carrot cake from Magic Kitchen. We need 3 days order in advance to craft this healthier and tasty cake for you!